Who Is a Candidate?

Not all women are candidates for ovulation induction. The technique is most commonly used in women who do not ovulate independently or who have PCOS. It is also used in couples trying to conceive a child and who have been unable to do so using other methods.

You may not qualify for this treatment if you have:

The initial appointment with an ovulation induction specialist typically includes a fertility workup, including medical history and physical exam. The doctor may recommend lab tests, including hormone monitoring, blood test, pelvic ultrasound, and others, depending on your individual needs. Once the results of these tests are available, the doctor will discuss the best course of treatment with you.

A woman’s period will likely not occur during ovulation induction, and in most cases, the treatment is considered effective after three to four cycles. However, it may take more than one course of therapy before ovulation occurs. The expected success rate for a woman under 30 years old is approximately 40% per cycle, while women who have previously given birth have a success rate of up to 70%.

The success rate is the likelihood that you will conceive after treatment. Ovulation induction is considered successful if pregnancy occurs within six months, but it may take longer in some cases. The procedure’s success depends on several factors, including the woman’s age and health and the cause of infertility. The average success rate for ovulation induction is about 50%.

Most women who undergo ovulation induction will not experience any side effects. However, some common side effects include:

These side effects are typically mild and will go away after a few days. If you experience any severe or long-lasting side effects, be sure to talk to your doctor.

To summarize, ovulation induction is a process by which fertility drugs are used to stimulate ovulation or release an egg from the ovary. It is most commonly used in women who do not ovulate independently or who have PCOS. It may take more than one course of treatment before ovulation occurs. The average success rate for ovulation induction is about 50%. It rarely causes any side effects, but they go away after a couple of days if it does. 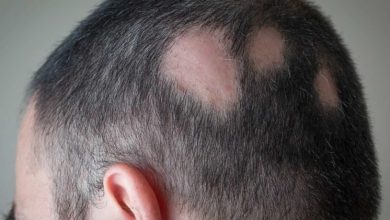 What Are the Early Symptoms of Hair Loss? 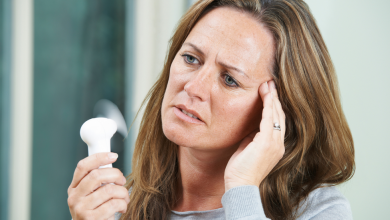 Getting Older: 6 Signs of Perimenopause to Watch Out For 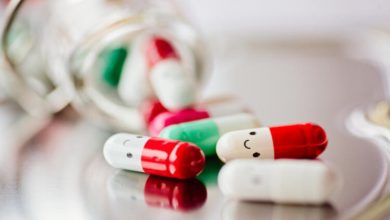 All You Need To Know About Antidepressants