The world is enormous, and the population of this world is also massive. New children and boring every day and the population is increasing rapidly. But not all the people who live on this earth have a way to earn their livelihood. Those people haven’t a house, enough food to eat and face many problems. They cannot earn their livelihood as they don’t get any job to do, and they don’t have a better place to live. As they don’t have a better place to live, they can never learn new things and apply them in their regular life. So, the government should take responsibility for them. If the government is not taking responsibility, where the homeless people will go?

For using the human power of one country properly, the government must take proper steps. They must work according to their skills and turn that skill into physical products and earn money from there. Through the skills, the government of any country can develop a lot. Now I am coming to the main point, so it is our government’s responsibility to shelter homeless people?

People are the essential things of a country, and a country is not considered a country if there are not enough people. There are some rules, regulations and some other things and if all these things are not available in one place, that can’t be a country. Most people work hard to develop their country, and the true patriots sometimes give their lives for the sake of their country, but they or their families don’t get something better. It is not the proper thing. Those people are primarily homeless as their primary earner gives his life for the sake of the country. In this kind of cases, the government must take responsibility for those homeless people.

If the people of one country are not skilled, the country can never see the light of development and get a better place in this world. So, the people of any country’s skill is an essential thing for the development of the country. But if the people are homeless and don’t have all the necessary things to lead a better life, they will not be able to use their skills to better their country. As the government should always look for the betterment of their country, the government must take responsibility for their better living and then make a proper way to use their skills which will help the government develop their country.

People will pay tax to the government when they earn a livelihood. But for earning a livelihood, they need a better place to live first. Suppose the government takes responsibility for the homeless people. In that case, they will be able to get tax from the homeless people, and there will be a better economic condition when all the people pay tax.

There are a considerable number of reasons available behind taking responsibility for homeless people. The government must take it. 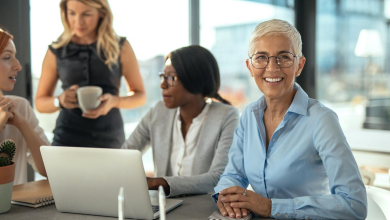 Working With The Right Diversity Training Companies: What This Looks Like 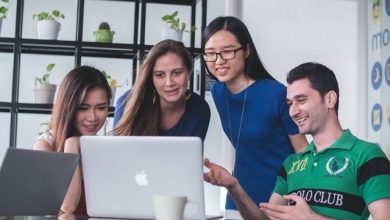 How to Buy Affordable Essays Online