Glen Rock in New Jersey is a town of roughly 10,000 people. At the moment, it’s just another town in a state that is quiet most of the time. However, in Glen Rock, NJ, you will find several people with neuropathic disorders. Such people should see a Glen Rock neuropathy specialist.

What Are The Symptoms of Neuropathic Disorders?

Neuropathic disorders come with many different symptoms depending on the type of disorder. For example, diabetic neuropathy brings tingling, pain, or numbness in the extremities. Trigeminal neuralgia causes spasms in the face and has been known to cause sufferers to drop

out of school or even be fired from work.

Neuropathic disorders affect people throughout the United States at an alarming rate. It has been estimated that as much as 10 percent of the U.S. population have some form of neuropathic disorder and don’t realize it.

While the causes of many neuropathic disorders are known, such as diabetic neuropathy and shingles, others haven’t been pinpointed yet. Researchers are working to find more information about neuropathic conditions and how they can be treated or at least better understood.

Vulvodynia is a chronic pain that affects a woman’s vulva. In many cases, this makes it extremely difficult for women to have sex or engage in any physical activity.

Shingles is a painful skin rash caused by the varicella-zoster virus. Once you have had chickenpox, the virus remains inactive in your body and can reactivate later in life as shingles.

Peripheral neuropathy is a disorder that affects the peripheral nerves, which are the nerves outside of the brain and spinal cord. Diabetes is one of the most common causes of this type of neuropathy.

What Are The Treatment Options for Neuropathic Disorders?

What Procedures Are Available for Neuropathic Disorders?

While medications and other treatments can be helpful, relief is often found through specific procedures. Some neuropathic procedures include:

When medication or other types of treatment aren’t effective, this procedure may help by using electrical pulses to stimulate the nerves.

These procedures include injecting alcohol, phenol, or other chemicals directly into nerves to block them and relieve pain. While these procedures are generally effective, they also carry the risk of paralysis or damage to other organs.

Neuropathic disorders impact the nervous system and cause pain and discomfort. Even though these conditions may be chronic, it is possible to feel better. Many people have found relief from neuropathic disorders by using medications and other therapies. 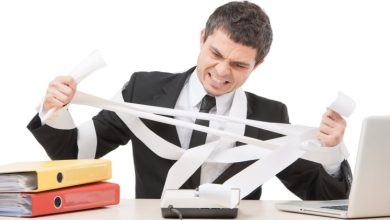 Five Mistakes You Can Make When You Handle Business Accounting in Atlanta, GA on Your Own 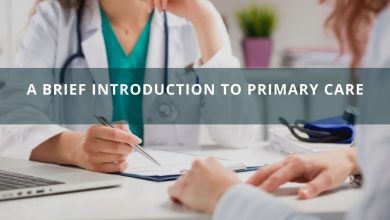 A Brief Introduction to Primary Care 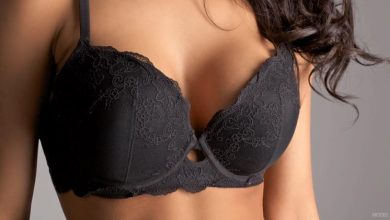 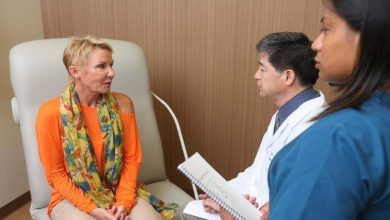 Radiation Therapy; What to Expect