A semen analysis is a test that evaluates the quality and quantity of a man’s sperm. It is often used to diagnose male infertility and determine the cause of a couple’s difficulty in conceiving. With Bedford semen analysis, it is possible to assess one’s sperm count, motility, morphology, and volume.

A semen analysis is often performed with other tests, such as a hormone profile or a scrotal ultrasound. There are two important terms to understand:

A semen analysis can help to diagnose an underlying cause of male infertility, such as a hormonal imbalance, a varicocele, or an obstruction. The test can also reveal how many sperm a man is producing and whether the sperm can swim properly. All of these factors can impact a couple’s ability to conceive.

Sometimes, treatment for male infertility may be as simple as making lifestyle changes or taking supplements to improve sperm quality. In other cases, more aggressive fertility treatments may be necessary.

Some of the roles of semen analysis include:

To check if a man is producing sperm.

When a couple has difficulty conceiving, a semen analysis is often one of the first tests ordered. This is because the test can reveal whether or not a man is producing sperm. If no sperm are present in the sample, this may indicate that the man has a condition known as azoospermia.

Azoospermia can be caused by various factors, including genetic disorders, blockages in the reproductive tract, or damage to the testicles. Treatment for azoospermia may involve surgery to remove blockages or sperm retrieval techniques to obtain sperm directly from the man’s testicles.

To determine if one’s sperm are of normal size and shape.

The semen analysis can also reveal if a man’s sperm are of normal size and shape. Normal size and shape mean that the sperm is at least 4 micrometers long and has a smooth, oval head. Sperm that are abnormal in size or shape may have difficulty fertilizing an egg. This can impact a couple’s ability to conceive naturally as well as their success with fertility treatments such as in vitro fertilization (IVF).

To check how many sperm a man is producing.

The number of sperm produced by a man (sperm count) is another factor that can impact fertility. A sperm count of at least 15 million sperm per milliliter of sperm is considered normal. A couple may struggle to conceive naturally if their sperm count is low. It can also reduce the success rate of fertility treatments such as IVF.

To check if the sperm can swim properly.

The semen analysis can also reveal if a man’s sperm can swim adequately (known as motility). Sperm that cannot swim appropriately may have difficulty reaching and fertilizing an egg. Not being able to swim correctly is a sign of abnormal sperm.

If you have difficulty conceiving, talk to your doctor at CARE Fertility about semen analysis. 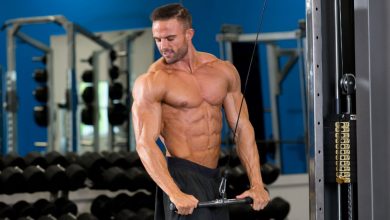 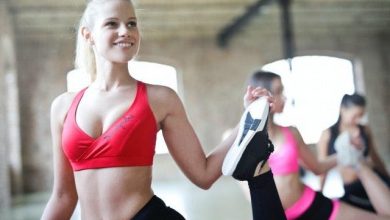 Healthy Habits Adopted By the Best Athletes in the World 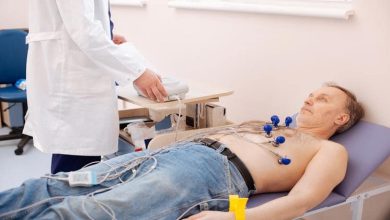 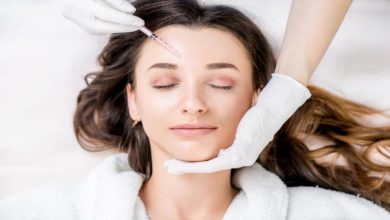