Pentagon spending is going out of control. Though visually, the activity is making America more robust, the reality is not like that. It is making America‘s economy weaker. More than three-quarters of a billion dollars in the yearly pentagon budget is not doing any robust national security system assessment. The budget and its benefits of this amount are only for warfighting. And the result is we are wasting our money in fueling war and violence. It is diverting money from other and necessary sectors where need so much improvement.

The Pentagon spending has taken about 738 billion dollars for the current fiscal year from the Federal Government‘s discretionary budget. And then the rest of the discretionary spending is altogether. Thinking of the budget-making process, it is displaying that there is disharmony to distribute money in every sector. And it is compulsory to create a question for the yearly budget. The graph can clearly show people that the authority is paying attention to the military sector more than any other. And as people asking to reduce the budget have a logical point to think twice. This dissimilarity while making budget confusing people talk about it.

Pentagon has got that considerable gift. But in the opposite scenarios is kind of terrible. The country can get much socio-economical development with the help of the government budget. Many sectors need to have a good cut in the budget than they have now. Environmental Protection Agency, Diplomatic Peace-building agencies should get help from the Federal Government’s discretionary budget. They can play a significant role in the country and society to establish every citizen’s right. We should improve our education system and housing programs more than the military sector. Scientific research should occur more, and for this, they need to have a fear budget too. All sectors demand is higher than the pentagons spending.

Again the pentagon is not able to go through an audit. As in 2020, it had taken a 20 billion dollar budget boost. But they were unable to describe how they spent that amount it got in 2019. The outline clarifies that there is no other comparable threat for the economic growth we will face than the Pentagon spending. One more shocking piece of information to add, the U.S. only spend that considerable money on its military sector than the other seven top-spending countries. So, if the common mass discusses that Government should be sincere about the military budget, it’s not ignorable.

It is not about devising money for a fiscal year. A fiscal year and the budget for it make the path to understand how the rest of the economic sector will run. Where the budget is pretty high, definitely developing this will be easier. Every economic sector of a country wants to grow. The improvement will affect the society and improve general people economic conditions too. But when most of them go under military custody, it won’t make any development inside the country and the ordinary people.

The bottomless pentagon spending is marking endless war. And it is left us behind the socio-economic development and making the world less safe. Political figure and the military agree with the primary assessment. If we spend and continue this tradition, it will end up in a never-ending war. Our country should not tolerate this bottomless pentagon spending anymore. It is high time to pull back ourselves from the expanding war and fighting. Cutting down from the military budget will make two different and colossal benefit. It will skip money for other developing sectors that need and make the world safe from war. The discussion’s core implies that, yes, the Government should reduce that huge military budget immediately. 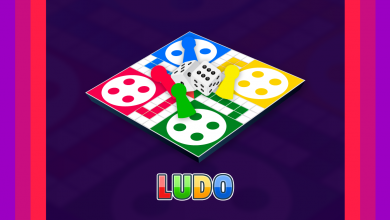 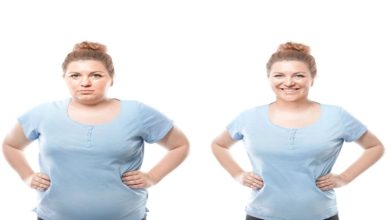 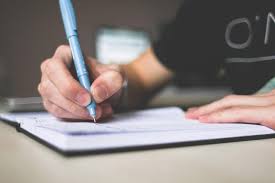 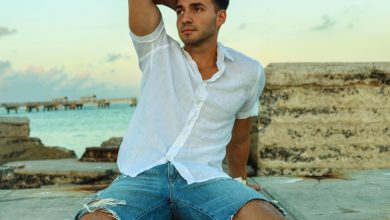