The future is now! And what better example of the future our ancestors imagined than autonomous vehicles? Recently the development of autonomous driving has skyrocketed not only in theory but in practice as well. Companies like Tesla, Pony.ai, and Waymo have all taken up the difficult task of developing the so-called driverless technology, and all the big car manufacturers like Mercedes, Audi, and BMW have all chimed in.

What is an Autonomous Vehicle

By definition an “autonomous vehicle” means an automobile that is capable of sensing its environment and moving safely with little or no human input. Autonomy in vehicles is often categorized in six levels, according to a system developed by the Society of Automotive Engineers (SAE).

Level One: Driver Assisted – The motor vehicle is capable of controlling either the steering or speed on its own in certain situations in order to help the operator of the motor vehicle.

Level Two: Partially automated – The motor vehicle is capable of controlling both the steering and speed on its own in specified situations in order to help the operator of the motor vehicle.

Level Three: Conditionally automated – The motor vehicle is capable of controlling both the steering and speed on its own in regular environmental circumstances but needs the operator of the vehicle to supervise it.

Level Four: Highly automated – The motor vehicle is capable of completing journeys on its own under normal environmental circumstances and does not require the operator of the motor vehicle to supervise it.

Level Five: Fully automated – The motor vehicle is capable of completing journeys fully on its own in any environmental situations without any supervision from the operator of the motor vehicle.

A Discussion of Level Four Autonomy

Different cars offer different levels of automation, but what we’re going to talk about today is Level 4 and higher automation and the latest developments in those areas.

A little disclaimer — it is still practically illegal to have a car on the road without a person sitting in the driver’s seat, be it driverless or not, so in each case there is a person at the steering wheel at all times.

We’ve probably all heard of the several cases of people being caught sleeping, eating, and even having sex in autonomous vehicles while speeding down the highway and relying solely on their car’s automation, which is just as dangerous as it is hilarious. However, what we also need to hear is about cases where automation fails. Manufacturers that introduce something as reliable as automated vehicles take them through many testing sequences and scenarios before letting people actually buy them, but unfortunately they cannot predict everything, and they can’t teach a robot human thought, morals and reflexes.

There was a case not too long ago where a driverless car hit and killed a person in broad daylight, because they suddenly jumped in front of the car. The onboard computer calculated that it would cause less damage to itself and the driver if they simple didn’t stop or slow down and in result hit the person. Since that case, many engineers and scientists behind automation technology have expressed their concerns that it is indeed too early to let such new and untested technology out in the hands of the public, and that more development is needed in every aspect.

What is That Development Anyway?

Let’s start with the way the car perceives its surroundings. Tesla, by way an example, facilitates 8 surrounding cameras, which provide vision in all directions around the motor vehicle for two hundred and fifty metres around, and 12 ultra sonic sensor devices assist the level of vision available.  This allows the car to detect objects that are either soft or hard and within the vehicle’s range.

Some companies like Lider, for example, don’t quite agree with Tesla on this account, and have rather trusted a method relying on lasers — their system emits laser rays and calculates how much time the particles would need to bounce back, making a large-scale 3D map surrounding the vehicle.

Another function, adapted by bigger car brands for some of their regular cars as well, is the possibility for your car to detect the lanes on the road, and speed limit and follow both, while also turning the wheel and basically turning itself into a semi-autonomous vehicle.

Other Developments for the Disabled Driver

As futuristic and cool as that might sound, all of these technologies are being questioned if they are indeed used for the correct purpose, arguing that driverless and automated vehicles should first and foremost be focused on handicapped users, as they are truly the people that need this driverless technology. Interestingly enough, a lot of startups have taken up that difficult task and are developing technologies that indeed focus on people with vision and motor impairments.

How are they doing that? Not only are these car prototypes completely driverless, they also give the person the option to control it via voice commands, and even “view” their surroundings — this happens with the use of the system that monitors the surroundings, it basically sends the signals over to an interactive 3D tablet that imitates the scenery or city view around it in the form of a map that the visually impaired person can touch. The vehicles are also equipped with special “flaps” on the outside of it that let the person feel the breeze outside, and transparency-changing glass modules allow the driver to actually view the scenery, or in case of a visually impaired person — feel the sun.

All in all, developments for autonomous vehicles happen almost by the hour — it’s a race for the market, and the way it can be won is to make a motor vehicle that is completely safe from car accidents and does not impose moral dilemmas or danger to anyone outside the pods. If despite having great safety features in your motor vehicle you are involved in a motor vehicle accident you might need the help of car accident lawyers.

Also, an equally important development is the anti-hacking technology.  As you know, every autonomous vehicle is connected to the internet in some way, and there have been cases of cars being overridden and taken control of. One of the latest cases the person who hacked into the mainframe of the vehicle caused it to crash, thankfully there were no casualties.

Can people develop something that is completely safe in any parameter — both from a physical and software perspective? And more importantly — who should this technology reach first? As cool as taking a nap is in a Tesla while it drives you, isn’t it more important for a visually impaired person to finally have a safe means of travelling autonomously? 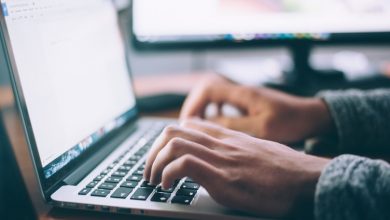 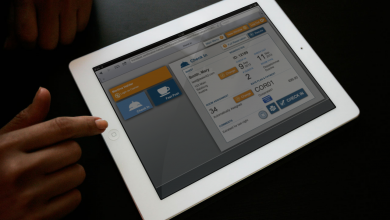 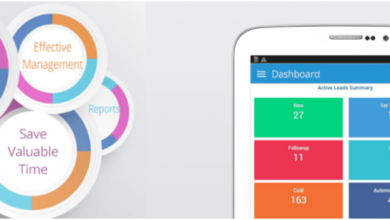 What are the 6 Considering Factors of a Lead Management System? 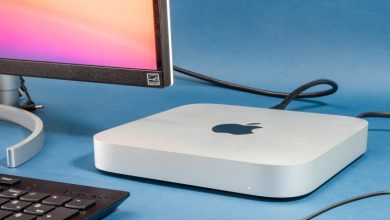 Why A Mini PC Is The Best Computer For You