Metformin, an FDA-approved diabetes medication, in numberous studies was associated with variety of health benefits, and some scientists think that it might be an “anti-aging pill.”

Research has shown that it is associated with some potential longevity benefits that can allow users to live a longer, happier, healthier life.

Potential longevity benefits are due to studies in diabetics that show association with a reduced risk of several age-related diseases, including dementia, colon and pancreatic cancer, cognitive impairment, macrovascular disease, and diabetes. An increasing amount of evidence shows that metformin is much more than just a diabetes treatment.

Metformin can also help evade ovarian fibrosis that is associated with aging. One study looked at 27 ovaries, finding that ovary scarring occurred with age and that by taking metformin, the process could be halted. Also, a study out of Ohio found that metformin can also assist with fertility. Their study of 43 women found that metformin-induced the resumption of regular menses in 91% of women with polycystic ovary syndrome.

These results echoed those found in another study conducted almost a decade earlier. This study, in particular, looked at 67,731 patients who were over the age of 65, non-diabetic, and non-demented. After monitoring these individuals for six years, they found that those with diabetes were at a higher risk for dementia. However, when these individuals took metformin for a more extended period, the risk of dementia became weaker.

Like dementia, diabetes can cause several severe health conditions and shorten one’s lifespan. Evidence shows that metformin is not only effective at treating diabetes, but it can be used to prevent it as well. The diabetes prevention program group conducted a study to discover effective ways to prevent diabetes and metformin was one of them. They found that by taking metformin, the chance of developing diabetes was significantly reduced.

Metformin’s effect on weight loss has been noted in several studies like the one mentioned previously. It was also the subject of a 2013 study that sought to examine the “effectiveness of metformin on weight loss in diabetic individuals with obesity.” In this study, 154 patients were given metformin daily for six months, and their weight was monitored. The researchers included 45 untreated patients as a control group and measured insulin sensitivity. The results found that the individuals taking metformin lost weight, where those who were not taking metformin gained weight. Further, those with severe insulin resistance lost more weight than insulin-sensitive patients. The researchers concluded that metformin could reduce weight in insulin-sensitive and insulin-resistant obese and overweight patients.

Cancer, diabetes, ovarian fibrosis, dementia, and heart disease are all issues closely associated with aging. The evidence clearly shows that metformin anti aging benefits should reduce the risk of acquiring one of these age-related diseases. Fortunately, this drug is not out of reach. It currently sits on the World Health Organization’s Model List of Essential Medicines, a catalog of the most effective, safe, and cost-effective therapies.

Metformin is theorized to target age-related mechanisms and may help protect against these diseases. The drug could be a component of an overall longevity optimization plan (combined with improvements in lifestyle, exercise, and diet) and might be prescribed by an experienced medical professional as part of a comprehensive longevity plan from AgelessRx.  AgelessRx.com is a telehealth platform that connects people to medical professionals knowledgeable about health and wellness and making therapies more accessible to those who want to live longer, healthier lives.

Metformin has been used for over 60 years with an incredible safety record and has very few side effects. These side effects, like gastrointestinal discomfort, can often be avoided by starting with a small dose. With plenty of research on the drug, the evidence behind metformin’s anti-aging benefits makes it clear to see how it can help people age less. Aging can be postponed, and quality of life can be improved with effective preventative measures like taking metformin. 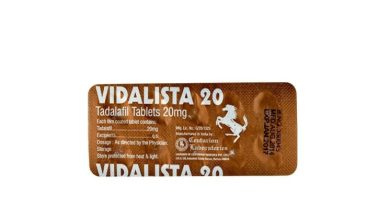 The Influence Of Vidalista 20mg 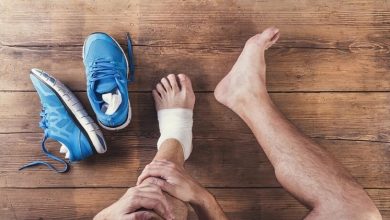 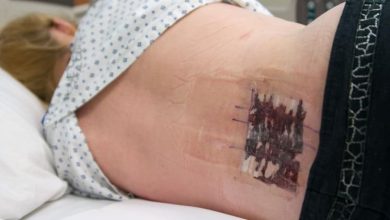 Do You Need Surgery For Lower Back Pain? 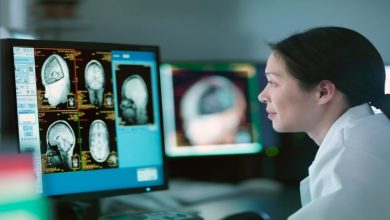