There are certainly worse films than The Happening, but there haven’t been many in recent memory that are as riotously funny. M. Night Shyamalan’s name has become a punchline thanks to a succession of lousy movies, and he would go on to make one even more disastrously bad, The Last Airbender. But it’s merely boring, whereas The Happening is so unbelievably ridiculous that it’s fun in spite of its awfulness. Don’t miss the fun, watch it for free at 123 Movies.

The premise is actually intriguing, and the first few minutes establish an atmosphere of mystery and tension that the rest of the film never recaptures. One morning in Central Park, people start exhibiting strange behaviors that culminate in suicide. The phenomenon spreads to other cities in the Northeast, and no one knows what’s causing it. At first the media portrays it as a terrorist attack, but this theory doesn’t last long. There’s a nice sense of creeping dread to these early scenes, and a glimmer of hope that perhaps The Happening will actually be a competent film.

That hope vanishes as soon as Mark Wahlberg makes his first appearance, portraying a high school science teacher who gets caught up in the “happening” and ultimately figures out its cause. Words can’t describe the way Wahlberg delivers his lines. It’s a sort of high-pitched, plaintive whine, and at first it comes across as a postmodern satire of a 50’s sitcom goody-two-shoes until you realize that Wahlberg’s entirely serious. Every time he opens his mouth, he completely undercuts any tension or pathos a scene might have otherwise.

Then again, Shyamalan’s script doesn’t allow for much pathos or tension anyway. The dialogue in this film is risibly bad. For example: Wahlberg and a small group of fellow survivors are standing in a field, desperately trying to figure out what to do as they hear another group of people killing themselves. As he racks his brain to find a solution, Wahlberg says to himself, “Be scientific, douchebag!” That’s easily the worst line in the film, but it’s all at that same level of quality.

Confronted with lines like these, ordinarily good actors simply give up. Zooey Deschanel is wasted as Wahlberg’s sort-of-estranged wife; like every other character, she’s more a vaguely definied collection of personality quirks than a clearly defined human with an actual personality. John Leguizamo fares even worse as Wahlberg’s best friend, and the lines the two of them share make it clear Shyamalan thinks teachers talk to each other about everything in terms of teaching. That makes for some really awkward, clunky moments. Ashlyn Sanchez has an easier time as his daughter, if only because her role doesn’t involve any actual speaking for the majority of the film.

The Happening is technically competent, but is only worth seeing for the unintended laughs

But what really kicks the film into high gear are the explanation for the suicides- no spoilers here, but suffice it to say it isn’t terrorists, and it’s such an insanely far-fetched reason that you won’t quite believe you heard it correctly the first time- and Betty Buckley’s menacing, unhinged turn as a crazy old lady Wahlberg and Deschanel encounter late in the story. Buckley’s the only one who manages to give anything resembling an actual performance. Everyone else has been rendered too inert by Shyamalan’s abominable dialogue and indifferent direction to care.

About the only good thing to be said about The Happening is that it’s technically competent. The cinematography is solid, the music is actually fairly decent (if often too pretty for scenes that are intended to be scary), and the editing doesn’t have the choppy, transition-free quality that hobbles The Last Airbender. But as far as the story and the acting, it’s a disaster from start to finish. It’s worth seeing simply for the laughs, but that’s the only value to be found here. 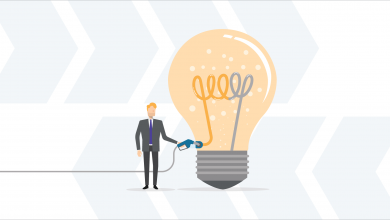 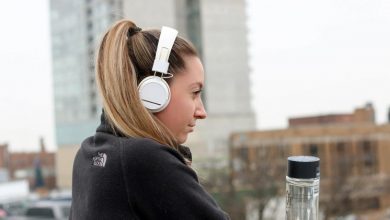 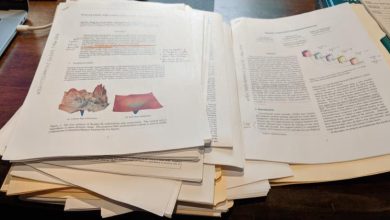 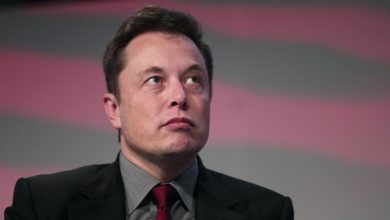 Elon musk thinks differently from everyone else, and he thinks that his work is for the welfare of the people