Manchester, otherwise known as England’s second city, is a major cultural hub, popular for its nightlife and music scene, libraries and museums, and sporting history. In the UK, Manchester is the second city with the most foreign investment, just after London. This was driven by mass residential and commercial migration which in turn created new jobs and opportunities in the area and established new infrastructure. This encouraged developers to build new homes and commercial spaces, as demand to live in this city has seen a significant and steady increase over the last several years. Manchester has one of the highest standards of quality of life in the UK due to its dynamic social scene, good job prospects, and its proximity to destinations such as the Peak district make it ideal for city and nature lovers too.

Investing in Manchester’s property market is almost guaranteed to provide high capital growth and rental yields. The city is one of the UK’s prime locations for buy-to-let property investment as it has a strong local economy, an increasing growth in population, and is becoming a more appealing location to live in. The city’s transport links are expected to drastically improve in the near future following the HS2 rail project. London will be only just over an hour away and travelling in and out of the city will become significantly easier. Moreover, major improvements are expected to take place to the local road network, and Manchester Airport has been promised to receive a £1 billion investment.

From high luxury tower blocks to simple modern developments, Manchester city’s housing market is undergoing huge improvements. Many young professionals nowadays are choosing to live in Manchester as it offers more affordable living options than other cities like London. It is also a lot easier for a young professional to get on the property ladder in Manchester as property prices cost on average half as much as they would in London. Bearing in mind that salaries in Manchester are on average lower than in London by approximately 40%, the average difference in salaries is still smaller than that of house prices.

Young individuals now have access to the Help to Buy Manchester scheme, which offers a loan for first-time homebuyers which can be used to purchase newly-built homes. However, this scheme is limited to those who want to buy their first home and is not for buy-to-let investors. The buyer must have at least 5% of the property’s price as a deposit and will also be able to borrow an equity loan equivalent to 20% of the property’s value from the government on an interest-free basis for the first five years. The rest of the sum will have to be borrowed from a mortgage lender. The equity loan has to be repaid after 25 years, or at the moment you decide to sell your home. When your home is sold, or you have paid off the mortgage, it is then required of you to repay the equity loan plus a portion of the calculated increase in the value of the property.

For decades, London has always been the desired location in the UK for property investment as housing supply has always been scarce, which has continually driven up the value of the property. However, today loads of people are choosing to live outside of the city and to commute in, making London a less attractive choice for property investment. Even though housing supply in Manchester is not scarce like it is in London, the population will increase over the next ten years, which will put pressure on the house market supply.

The idea of purchasing property can be very exciting, especially for first time buyers. It is thus crucial for any individual, who wants to invest, to seek expert advice from property consultants and to thoroughly research all aspects of the investment, such as the location, mortgage, property condition and so on. This is to avoid any surprises down the line and to make sure that you are about to make the correct investment. It is possible to get the help of property consultants on the web from mypropertyadvice.com, who can openly discuss the options you have based on your desires. 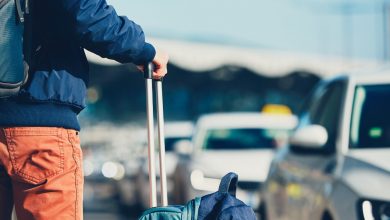 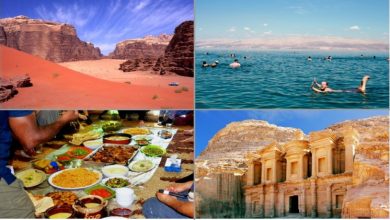 Top tips for selecting the best tours of Jordan 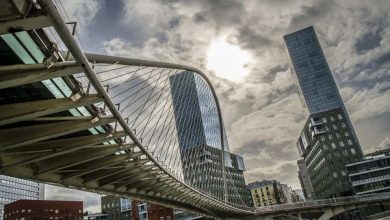 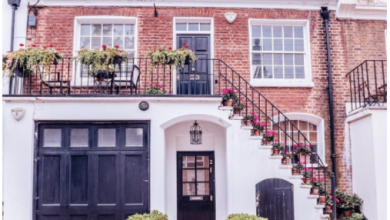 How to Know When It’s Time to Sell Your House