Since the new coronavirus was confirmed in Wuhan City, Hubei Province, China, in December 2019, the infection has spread internationally, mainly in China. The epidemic spread from China, the original epicenter, to the world in a blink of an eye. Many countries have changed the flow of people and goods, such as travel restrictions and outing restrictions aimed at controlling infections.

However, even if the spread of infection converges, industrial activities and social life will not be completely restored. Now that the enormous risk of a pandemic of viral infections has been recognized, it is expected that each country’s social and economic order will change significantly in the world.

The impact of “Great Shutdown”:

To prevent the spread of infection, governments have introduced strict lockdowns (blockades of cities) and immigration restrictions, which has caused a global stagnation in the movement of people and goods, causing severe damage to the economy.

According to the International Monetary Fund (IMF) report, the world has changed dramatically in the last years.  At that point, anyone had no idea that such a terrible disaster was waiting for us. The IMF’s outlook has undoubtedly shocked the world.

The global economy in 2020 expanded steadily in the previous January outlook, with a real growth rate of 3.3%. However, in the April outlook, it was literally “dramatically” revised to a negative growth of 3.0%. In particular, developed countries are expected to fall to minus 6.1%. The United States is minus 5.9%, and the United Kingdom is minus 5.2%.

Negative impact on the industries growth:

The most serious is the aviation industry, hotels/inns, the restaurant industry, and personal services directly affected by immigration restrictions, lockdowns, and requests to refrain from going out. In many manufacturing industries, except for some food products, demand is declining, and production has been reduced due to the disruption of the supply chain, which has been a big blow.

Some fields are growing rapidly in the corona wreck under such circumstances, although the number is small. The impact on the aviation industry, hotels, and the foodservice industry is enormous in the world due to the sharp decrease in inbound tourists. The weight of the manufacturing industry is high, the supply chain is disrupted, and the level of trade volume is also high for a while. Due to the slump, the export-oriented manufacturing industry is expected to remain in an authoritarian state for the time being.

Does it take years to recover?

Since the number of infected people is declining in the summer, lockdowns and restrictions on behavior were gradually lifted. Still, around October, the infection re-expanded mainly in Europe and the United States, so behavior restrictions were retaken. So it can’t be said how many years need to recover from this economic crisis.

But it’s not as difficult to predict as this time. It is almost unpredictable how long the new coronavirus will converge. Lockdown mitigation has already begun in Europe and the United States, but if mitigation is too early, it is fully expected that the second and third waves will invade.

What is the key way to recover the economy after corona?

With the establishment of vaccines and treatments, the acquisition of herd immunity, etc., we will enter a phase where we do not have to be wary of new coronavirus infections, but in the process up to this point, the governments and companies of each country will have large debts.

But, growth dependent on external demand will be difficult. At this stage, what is required of every country is domestic demand-led growth. It is impossible to create a domestic demand-type industry immediately, so it will be necessary to proceed with reforms during the second phase.”

In reality, the most important is the digitization of economic activity. The use of digital technology is already advancing as a means of continuing economic activities while avoiding contact between people, but digital use is indispensable for expanding domestic demand after the corona. 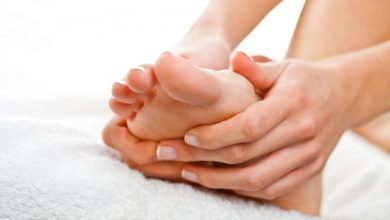 Tips to Prevent Bunions or Keep them From Worsening 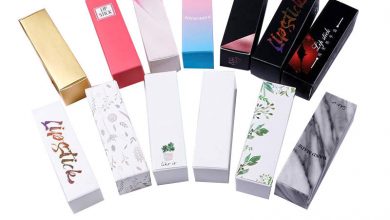 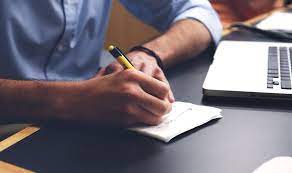 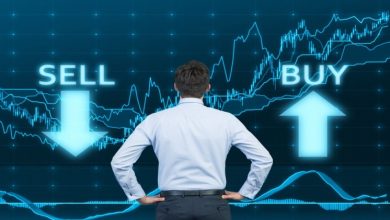 Exploring the power of simplicity in Forex trading business