You might have made some good songs and recordings, and it is time to put them to work. Most of us enjoy making music for our own satisfaction, but it is crucial to know how one can monetize the musical work across the platforms where it reaches fans.

Now, let’s take a look at some of the top ways by which one can make quick bucks from music on major streaming platforms.

The latest way to monetize the music streaming market, SoundCloud, has enabled a feature by which you can make money from your songs with SoundCloud premier monetization. And unlike many of its rivals, you can upload and monetize directly without a distributor or intermediary. This leads to quick pay-outs, high revenue share rates and immediate upload availability as per SoundCloud.

Earlier it was only a listener discovery and promotional platform for independent artists. Now it would work as a revenue generator especially when you choose brand registration in India. And while a new offering in the monetizable streaming world (which means no historical data on pay rates), SoundCloud claims that they meet or beat any other streaming service on the revenue share.

While there are plenty of monetizable streaming platforms that one can monetize directly, like YouTube, Spotify, and SoundCloud, many still need third-party distributors to get one’s music on the platform. There are a host of services that can play this role, such as CDbaby or TuneCore. Your choice of the distributor would act as the hub via your interface with most of your music platforms like Spotify, Tidal, Apple Music, and so forth. And while many of these services have distinct models and features, they can all offer you what you require to initiate reaching audiences and earning money with your music, so conduct research and locate what is right for you.

Ensure your music is on Spotify.

With almost fifty percent of the market share is based on streams, it is crucial to have your music on Spotify if you are passionate about reaching a broad audience and monetizing your music. As of now, Spotify needs a third-party distributor to disperse your music to the platform, but this might not be the case for long with Spotify’s recent statement of direct upload feature, which is currently in beta and as per Spotify, it would be released soon for all artists.

How much can one expect to earn from Spotify? This question is a little more complex than it might seem, as there is no fixed rate-per-stream that artists get paid. Instead, artists are paid based on their proportion of streams compared to the number of overall streams in Spotify’s pool. Nonetheless, as per one analysis, the average rate per stream on Spotify in 2017 was $0.000396.

Your music should be on Apple Music.

Though it is not a popular streaming platform such as Spotify (only around 11% of market share by streams), Apple Music is another crucial platform for monetizing your music and reaching listeners. To boot, while Apple Music might not have the same market share as Spotify, its average rate-per-stream in 2017 was meagre as compared to Spotify. It also requires a third-party distributor as a middleman.

Being the beneficiary of the long tail.

Many other streaming platforms across the world beyond the top guns of the market, such as Google Play, Tidal, Amazon Music, and so forth, still have a listener base, but with a small portion. Together such platforms make the long tail, here artist’s profitability might be meagre, but together they can make a much larger revenue.

It is easy to take advantage of these services mentioned above to get you on the shelf in front of those listed listeners when you know all about copyright registration to make your music career profitable. One should not believe that long-tail platforms would make them rich, but they would indeed offer you a chance to showcase your artistic skills and expertise over the music.

YouTube is one of the most crucial avenues by which listeners consume music. As per the IFPI global music report, YouTube might make up for more music streaming globally than every other platform jointly. Hence, YouTube can be a revenue generator for you. Nonetheless, your channel would need at least 4000 hours of view time in the preceding year, along with at least 1000 subscribers, to be eligible to monetize your videos.

Artists put so much more of their energy and time into making music, and hence they should be aware of the platforms from which they can monetize their music. 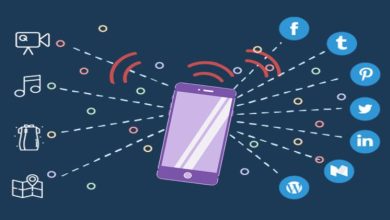 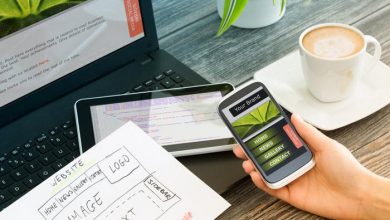 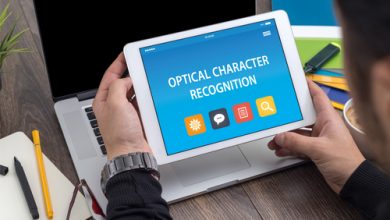 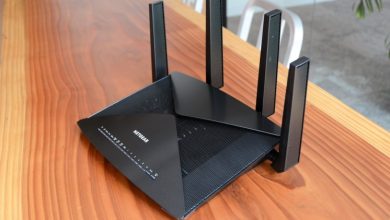 Is routerlogin.net Not Working for You? Let’s Fix!