Gamblers tend to be risk-takers, and this can often lead to high losses instead of large gains. Because of this, many question the existence of the gamble feature on some slot games – play slots no deposit today.

Admittedly, it is very tempting to try to quickly double a substantial win, but the gamble feature is a game of luck, and it offers players a double or nothing chance with no in-between.

Thankfully, the gamble feature tends to be overlooked by many small-time gamblers and the main users of this are mostly high rollers who can take a knock or two. Some slot players are so immersed in other aspects of slot games that they fail to even notice that a slot has a gamble feature that can be used after a win. The gamble feature is up there with the auto-play feature for being overlooked by the gambling public. Despite this, both are proving to be highly controversial of late and are causing much concern amongst those that enforce gambling laws upon the British public.

The Gamble Feature: A Closer Look

The gamble feature button can often be found along the bottom of the main slot gaming platform. Not all slots accommodate this feature but some blockbusters such as Book of Ra and Book of Dead have this as an option.

As the name of the button implies, the gamble feature allows players to gamble everything they have just won in a particular slot spin or bonus round, on a flip of a card face. This gives punters a 50/50 chance of doubling their winnings or losing everything. Some gamble features up the ante by allowing another game of red or black to be played if a gambler successfully navigates through the first round and guesses correctly. The game is mostly guessing the colour of a card face, so it is easy to play. The question is whether it should exist at all, considering how hard it is to win at slots in the first place.

The Gamble Feature in Other Slots

Book of Christmas uses the gamble feature differently from the conventional manner. Here players must win at least 5x their stake to be able to activate the gamble feature. On this slot, it is not a card flip game of red or black. Instead, the gamble feature game is represented by a green win zone and a red lose zone on a wheel. If players want a shot at doubling their win, then the wheel is split evenly between red and green. However, there is an adjacent wheel and here the green segment is smaller, and this is because there are free spins that can be won instead of doubling a winning cash amount.

It is easy to employ the gamble feature in slot games and when activated, the game plays out automatically. It is best used for small wins, but if you like this feature, it is soon to become history due to new gambling laws that are slowly being introduced. 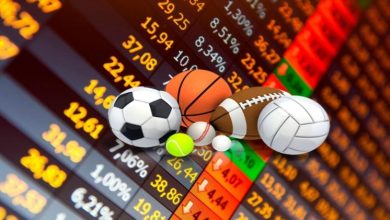 How to choose a bookmaker? Experienced player tips 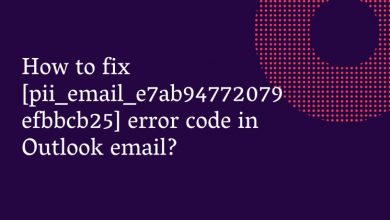 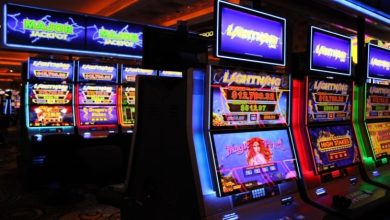 Why people prefer online casinos over land based casinos 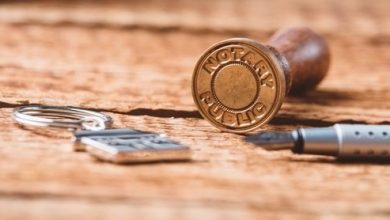