Samsung and Huawei are top tech giant from Asia. Both of the companies have a significant influence on world technology. In 2019, the USA and China were gone through a crucial situation when the Trump government added extra vat to the Chinese product to reduce Chinese commercial aggregation in the west. Consequently, China had also taken similar action over American products; thus, two superpowers of the world were involved in a trade war.

Why the USA banned Huawei?

The USA enlisted Huawei in the entity list. Huawei sold android based smartphones. So goggle support is a must for the android phone. But the law of the US government Goggle refused to provide support for the Huawei phones. Losing goggle support means you cannot use apps like Gmail, google map, YouTube on your smartphone. Moreover, you won’t receive any android update from Goggle. As a result, users and developers refuse to stay with Huawei.

How is Huawei affected by the American ban?

In the world cell phone and smartphone market, Samsung is the most dominant brand. They are controlling 30% of the world cell phone market. Before the ban from the USA, Huawei was the nearest competitor of Samsung. Samsung lost 8% of its market share to Huawei. But this ban from the USA over Huawei is rejoicing for Samsung. This tech giant has got someplace to take a breath.

Huawei announced launching the first-ever folding display smartphone, but the US ban forced them to delay the program. In the meantime, Samsung announced their new device, Galaxy Fold 5G and took the Huawei realm.

Why was Huawei so popular?

Besides, Huawei was trying to install a 5G system from a very early time. But the US ban knocked them out from the summit.

How is Samsung taking advantage?

Samsung gets a lot of time as Huawei is totally out of the market. Samsung has invested tremendous time and money in their research and development. The outcome is they are launching fantastic smartphones this year. Samsung S21 ultra is the best smartphone of 2020.

What is the sport of the cat, that is the death of the rat! Samsung is the cat now. We Hope Huawei will come back in the market with its latest innovations. This brand is working with its operating system and chipsets. Let’s wait for the outcome. But till then, Samsung is the ultimate king in the android phone market. 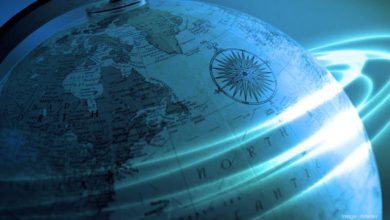 For you to Take Advantage of Regional Business Entries 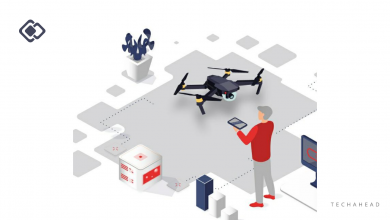 Iot App Ideas That Can Be Beneficial For B2B Businesses 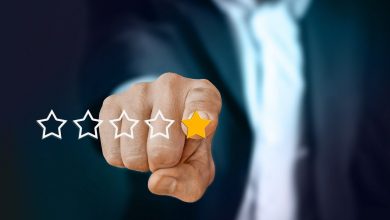 How to spot the fraudulence in reviews and ratings? 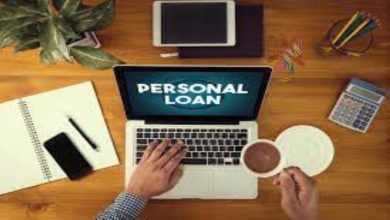 Taking a no credit check loan from online is so easy.