The importance of human hair can not be denied as they play a significant role in protecting the human body. For example, they not only protect the human head from strokes and jolts by reducing their extent but also they provide protection against UV rays from sun.

A number of hair per square inch:

The number of hair on the head may vary from person to person but the difference is slight and of limited nature. Roughly speaking there are almost one lac hair strand on the head of a human.

Get: Hair Extensions for Black Girls

What are hair follicles?

As far as the growth of hair is concerned, it is based on the structures in skin called as follicles. There is large number of these hair follicles present in the skin of the human head. The number of these follicles is around one lac which is close to the average number of hairs on the head of a human.

Hair growth occurs in three stages. The first stage is the growth stage in which the growth of hair is maximum but within the follicle. The second phase or stage is named a transition stage. In this stage, the growth is ceased but the hair is in the follicles. While in the third stage the hair gets shed from the hair follicle and this stage is termed as the resting stage.

There are various things that may cause hair loss and even baldness. One of the major causes of hair fall is the pattern of baldness that is more prominent in males as compared to females. It is genetically transferred from bald parents to their young ones.

Similarly, some medical disorders and complications may also cause hair loss. For example, persons suffering from ulcers burns, and other diseases have a tendency to lose hair.

Moreover, modern researches have also revealed that in certain medical conditions or abnormalities, the immune system of a person starts destroying the hair follicles mistakenly. And this medical condition eventually leads to the loss of hair.

Apart from the abnormalities and conditions mentioned above, some medications like chemotherapy when used to cure cancer may also cause hair loss as their side effect.

How to overcome hair loss:

The method for prevention and cure of hair loss may vary from person to person depending upon the reasons behind his hair fall. In some cases, hair loss can be controlled using certain oils and medications. While in other cases the only option one can go for his a hair transplant.

Modern ways of curing hair loss include micro-needling techniques as well as medication prescriptions and dietary plans. Your doctor may decide well what kind of treatment is suitable for you. Do you need Hair Products for your girl?

If you are curious about finding out that how many hairs are there on the average human head, there are about one lac hair strands on the human head on average as mentioned earlier in this article.

Apart from the average number of hair, this article helps you also in understanding the mechanism of human hair growth in a simple way by giving you an idea that what role hair follicle plays in hair growth. 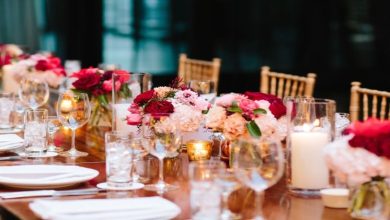 Preparing A Party: How Much Will Your Gathering Cost? 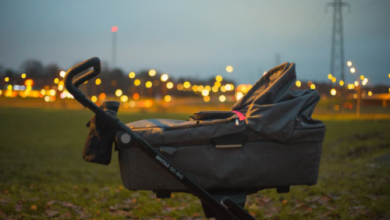 Which Infant Stroller Is Right For Your Child? 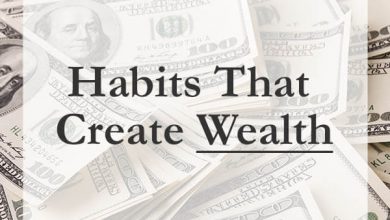 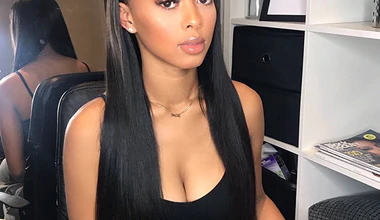