Despite vinyl being discovered in 1835, it was over 90 years later when scientist, Waldon Semon finally found a use for it. Now, vinyl is the second-most-used type of plastic globally and one of the most-used types of fabric material.

But have you ever wondered how is vinyl made? Of all the different types of fabric, the creation of vinyl, also known as polyvinyl chloride (PVC), is more interesting than you might expect. Let’s take a closer look at how vinyl is made.

How Is Vinyl Made

How to Get Ethylene

First of all, you have to separate ethylene from crude oil. To do this the crude oil is heated and exposed to extreme pressure in special steam furnaces. This alters the molecular weight of all the different chemicals that make up crude oil.

This causes the different chemicals to separate and allows the ethylene to be captured. Once it is captured it is then allowed to cool so it returns to a liquid state.

How to Get Chlorine

Chlorine is extracted from salt by a process called electrolysis. A strong electric current is sent through saltwater and this causes the molecular structure to change. This allows the chlorine to be separated from the saltwater solution.

Chlorine, which is found in salt extracted from seawater, gains an additional electron during the process of electrolysis. By sending a strong current of electricity through saltwater solution – strong enough to change its molecular structure – chlorine is separated, then extracted from the mixture.

The vinyl chloride monomer is then sent through a reactor that contains a catalyst that instigates the polymerization of the VCM. Polymerization causes the molecules of the VCM to link together until they form PVC resin. This is the beginning of all vinyl compounds.

The PVC resin is then mixed with various additives depending on the final use of the vinyl. Different types of fabric might have other compounds added to them to make them UV resistant or scuff resistant.

Vinyl that is going to be used for banners like the ones on this website, might have coloring or compounds to increase its weather resistance added to it.

Vinyl for Every Occasion

For more interesting science and technology articles be sure to take a look at the rest of our blog. 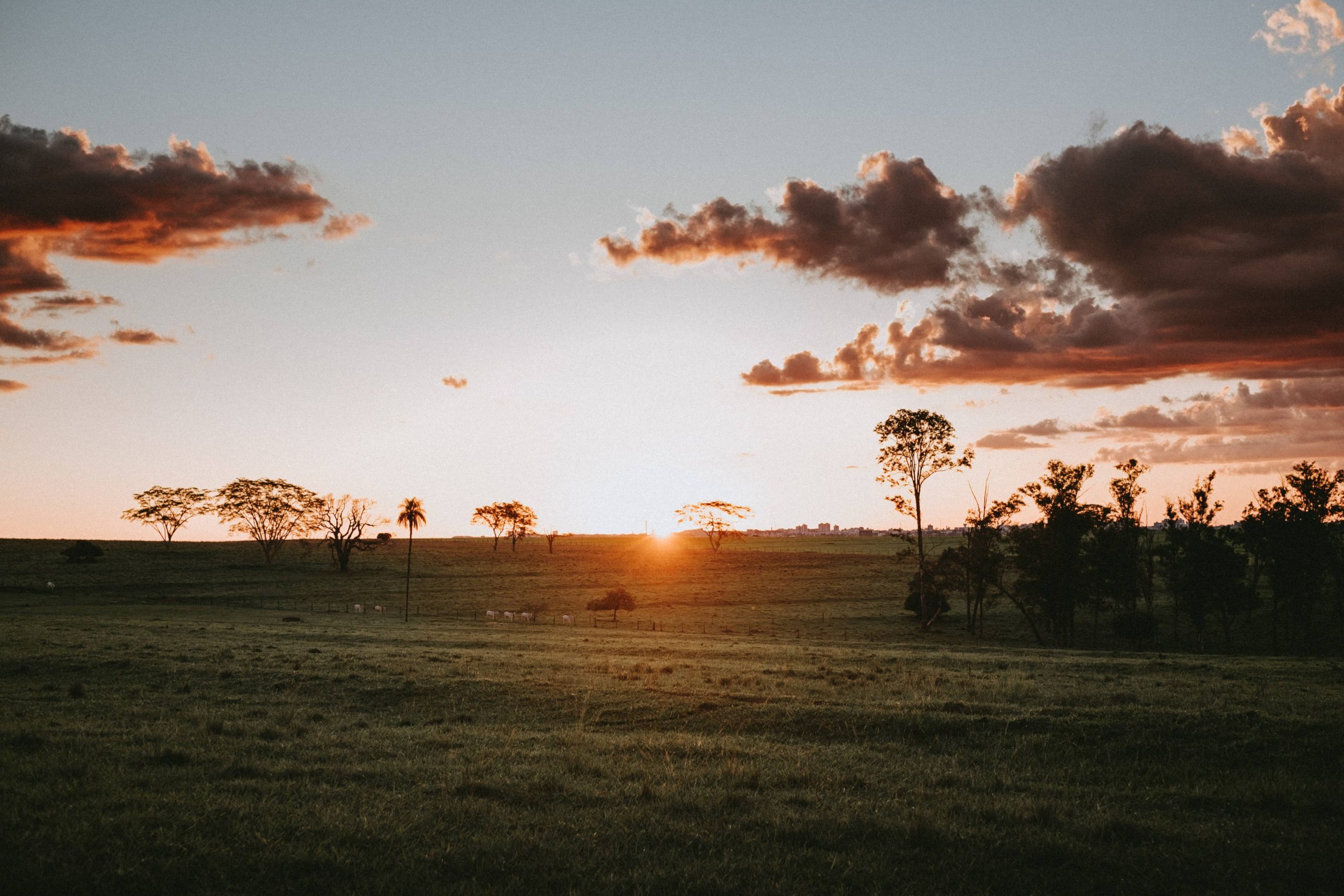 Do you feel that our activity contributes to global warming? 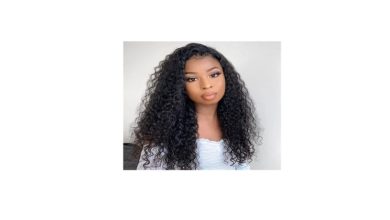 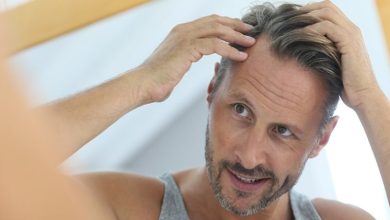 Hair transplant procedures and their benefits 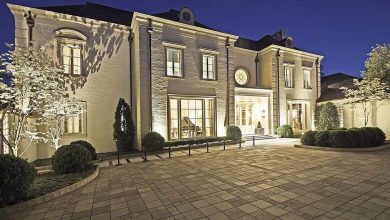 Why are paintings important in history?