Indian seaports have played a pivotal role in the economic and trade growth of the country. The association of the 13 major ports with other leading seaports has led us successfully in the global trade business. Speaking of the influential ports, we cannot miss out on mentioning the name of the Port of Chennai. Its history explains its incredible journey from being a travel port to the third prime seaport of the country. It was just a mere exposed sandy sea coast till 1815. Today, it has three large docks and 24 berths. Traders can benefit a lot just by learning about the journey and progress of the Chennai Port. Let us delve deep into the discussion to find out more interesting facts about it.

Port of Chennai: An Emerging Trade Hub In The East Coast

The Port of Chennai started its operation in 1881 and has prosperously completed 140 years of service in the international trade market. It is open for trade every day of the year and provides round-the-clock services to traders. The port authorities are actively working towards the growth and advancement of the port and its geographical expansion. Its potential in PCC (Pure Car Carriers) is also considered as one of its many achievements. Let us learn more about the Chennai port and its historical progress in the trade industry.

The geographical location and progress of seaports help in a country’s economic growth.

Some Key Moments In The History of Chennai Port

The Port of Chennai was formerly named the Port of Madras when the East India Company carried out its trade operations on the roadstead sandy coast. The protection and storage facilities of the coast were quite loose, leading to the loss of cargo. A pier of 1,100 ft. was built in 1861 but was destroyed by a cyclone soon after the construction. Here are the key events that took place after the restoration of the port in 1885.

Trade Operations of The Port

The trade operations of the port have seen a substantial rise ever since its successful reconstruction in the 1970s. The port handles around eight million tonnes of coal cargo annually. The records reveal the leading operations of the port, which led it to spend around INR 298 million on electricity charges till 2012.

The Port of Chennai has come a long way from being a roadstead open coast to having three large docks with 26 alongside berths, two oil jetties and 21 deep-drafted berths. Although it is the second smallest seaport in the country as measured by its geographical coverage, its operations and annual cargo handling make it the third-most leading port in the country.

The importance of the Port of Chennai is equal for every trader in the country. With the plans laid down by the port authorities, the benefits to Indian traders becomes obvious. It is just about understanding ways to utilise the facilities, services, and connectivity of this port with the rest of the world. Shippers can also reap the perks of offering services throughout the year by building a strong association with the Chennai Port. After all, a widespread major seaport is of great use in the international shipping business.

The Chennai Port has achieved many milestones and has accomplished its stature with triumph over all the challenges. Traders should indulge themselves in the learning process to be an integral part of the industry. Research facts and details about leading ports to be ahead in the game! 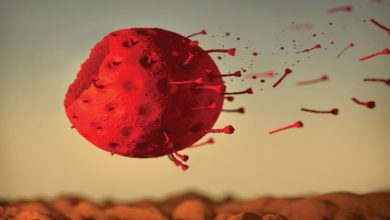 End of COVID-19 Pandemic: Is it Possible? 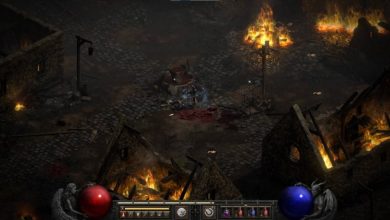 Where To Farm the Best Unique Items in Diablo 2 Resurrected? 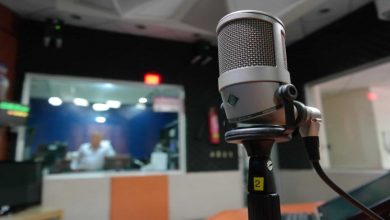 How does a voice over maker work? 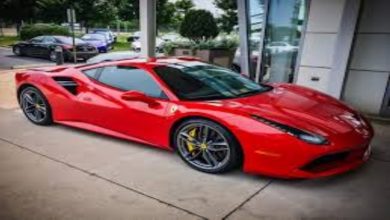 Steps to remember before renting a luxury car in Dubai