Creativity always pays off. A well-curated and creatively built idea can accomplish great results. When it comes to the entertainment industry, creative ability is non-negotiable. In order to capture the attention of the target audience and influence them, a piece of entertainment should be exceptionally engaging.

Companies in the entertainment sector hugely invest in commercials to draw in more customers and build their brand identity. The commercials are often uniquely designed to stand out and create excitement among the viewers. Tata Play, which was recently rebranded from Tata Sky, also used the same method of running entertaining commercials to promote its new brand identity.

Tata Play’s rebranding is a significant step towards making the company future-ready as it was already known for providing the best DTH services in India. Tata Play wants to make its two-year-old OTT services reach new heights among the Indian audiences.

Let’s unravel the rebranding strategy briefly, after which we will see how Tata Play commercials are thriving in the market.

Tata Play: A Look at the Rebranding

Change is the primary factor that fuelled the rebranding. The rapidly changing scenario of the entertainment space and the change in consumer demands factored in for Tata Play’s rebranding. The company has always engaged in new endeavours to make the entertainment experience easier and better for viewers. It also applies to the current rebranding, the only difference being that the purpose is much bigger this time.

With the rebranding, Tata Play wants to create a unique identity, reflecting DTH, OTT and Broadband. The new brand identity, crafted by Venturethree, portrays the brand as young, bold, vibrant and dynamic – like never seen before. The ‘Play’ part in the brand name injects fun, ease and simplicity.

The promotional campaign of Tata Play’s rebranding has been designed by Ogilvy India. To promote the brand in the national markets, they brought in the Bollywood superstars – Kareena Kapoor Khan and Saif Ali Khan.  And, for the south markets, they chose widely famous megastars Priyamani and R Madhavan. The excellent choice of stars made for half of the popularity of the commercials. The other half constitutes the creativity put into making the ads.

A few of the ads portray two people quarrelling over the brand’s name. Automatically, it catches viewers’ attention, and the new brand identity is smoothly promoted and etched into people’s minds.

The commercials promoting the new range of Tata Play Binge Combo packs are even more entertaining.

These commercials are being run on TV channels and social media platforms, earning rave reviews and responses from the viewers.

Get Tata Play, Without Any Delay

Tata Play’s new set of offers, plans and services have been designed keeping in mind the customer-centric approach that the company has been following from the very beginning. Tata Play will not only bring you quality content but even provide you with amazing tech features and unmatched customer services.

Get the DTH connection of Tata Play and experience the difference first hand from day one. 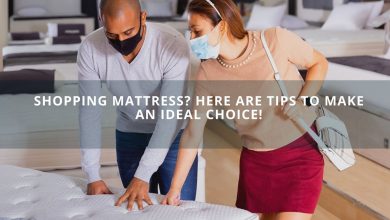 Shopping Mattress? Here Are Tips To Make An Ideal Choice! 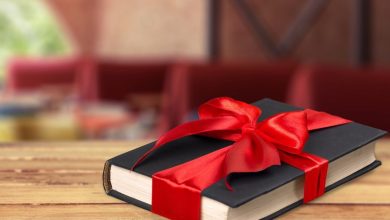 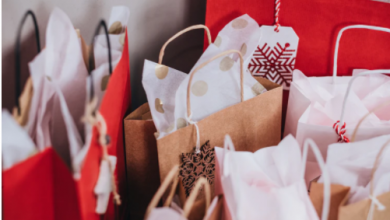 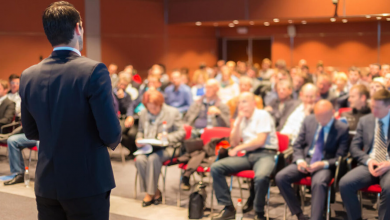 Why do Motivational Speakers become Famous Now a Days in Pakistan?