Epilepsy is a chronic disease where you get two or more seizures that are not caused by an underlying medication problem. It can affect anyone. Seizures happen when you get uncontrolled electrical activity within your brain cells. Seizures can cause awareness, muscle control, sensations, emotions, and behavior changes. The primary symptoms of epilepsy Dallas are recurring seizures. Other symptoms of epilepsy include blank stare, temporary loss of consciousness, uncontrolled muscle movement, and talking difficulties. Epilepsy is not curable, but many treatment techniques can help control your seizures. Doctors use various diagnostic tests to determine the cause of your epilepsy to develop an effective treatment plan.

To diagnose epilepsy, your doctor has to rule out other conditions that cause seizures. Your doctor can order various tests, including:

Your doctor will recommend a complete blood count and your blood chemistry. Blood tests can help check for infectious diseases, liver and kidney function, and blood glucose levels.

Electroencephalogram is the commonly used test to diagnose epilepsy. It is a non-invasive and painless procedure where your doctor places electrodes on your scalp to look for unusual patterns in your brain’s electrical activity. The doctor can ask you to do a particular task during the test. Sometimes your doctor does the test while you sleep.

CT scan, MRI, positron emission tomography, and single-photon emission computerized tomography are the tests used to diagnose epilepsy. These tests can show tumors and other defects that can cause seizures.

Epilepsy treatments can completely stop seizures or help you have fewer seizures. Your doctor’s treatment plan depends on the severity of your symptoms, overall health, and how well you respond to therapy. There are various treatments for epilepsy, which include:

Anti-epileptic drugs include anticonvulsants and antiseizure medicines. These drugs can help minimize your number of seizures. In some patients, they can eliminate seizures. Anti-epileptic drugs affect neurotransmitters to reduce the electrical activity that causes seizures. Antiseizure medications can control seizures in about sixty to seventy percent of epileptic patients. Depending on your seizure type, your doctor can prescribe a single drug or combination. For effectiveness, ensure you take the medications as prescribed by your doctor.

A Vagus nerve stimulator is a device your doctor places under the skin on your chest. It electrically stimulates the nerve which runs through the neck to prevent seizures.

Ketogenic and the modified Atkins diet

Ketogenic and the modified Atkins diet are high-fat moderate protein, and low-carbohydrate diets. Epilepsy Foundation shows that more than half of epileptic children who do not respond to medicines benefit from the ketogenic diet. Low glycemic index diets can also reduce seizures in epileptic patients.

Although rare, brain surgery can help eliminate seizures. Brain surgery involves your surgeon removing or altering the brain tissues triggering seizure activity. Your doctor will consider surgery if antiseizure medications are ineffective or your attacks are severe and unbearable. 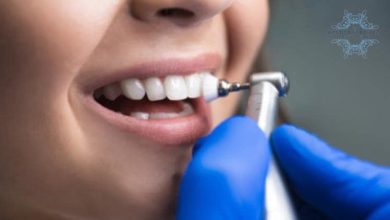 Bismarck Teeth Cleaning: Why Choose to Have It Done Professionally?

4 Reasons You Should Get A Fat Transfer 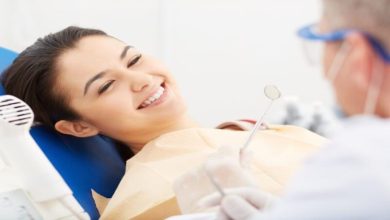 6 Reasons To Consider Sedation Dentistry In 2022 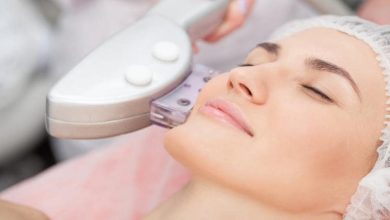