Since her debut in the pages of Tales of Suspense #52 (April 1964), Natasha Romanova/Romanoff’s superhero codename, intended to radiate badass arachnid swagger, implicitly defined the character in the context of a relationship to a man. She was lethal, yes, that was part of it. But her nomme-de- héros couldn’t help but carry patriarchal connotations of loss and loneliness — of something missing.

In a recent interview with Collider, actor Scarlett Johansson, who has sported the character’s tight black jumpsuit in the Marvel Cinematic Universe since 2010’s Iron Man 2, touted her character’s evolution, over the years.

Certainly, her Iron Man 2 screen incarnation was treated solely as a sexual object who could be depended upon to kick copious amounts of butt. In 2015’s Avengers: Age of Ultron, she described herself as a monster because she could not have children, among other reasons, and was used by the film chiefly to calm down Mark Ruffalo’s Hulk with her feminine wiles. And in the character’s final, gallingly tone-deaf moments onscreen, in 2018’s Avengers: Endgame, she sacrificed herself when things came down to a choice between a man with a family (Jeremy Renner’s Hawkeye) and a woman without one (herself).

The producers behind the MCU seem to have (finally) sensed this, so the latest Marvel blockbuster Black Widow centers her character. Given the events of Endgame, the film is set earlier in the cinematic timeline (just after Captain America: Civil War, to be precise). It’s impossible not to view the film as the studio’s attempt at a kind of post-mortem mea culpa, a mulligan, a do-over, or, as we nerds know it, a retcon.

“Here,” it strives desperately to say, “is all the inner life we’ve denied this character for the past decade, because to us she existed chiefly as a potential romantic partner for Clint Barton or Bruce Banner or Steve Rogers, and hey, that’s on us.”

It proves a valiant effort, as the film devotes a handful of dutiful minutes to establishing Natasha as someone who can exist on her own. Before too long, however, she finds herself drawn into a plan to take down the Red Room — the sinister secret Russian operation to turn young girls into super-assassins like herself. In this endeavor she is aided and/or hampered (spies being prone to double and triple-crosses, after all) by the Russians-posing-as-Americans family she grew up with — think The Americans: Her bluff, overbearing “father” Alexei (David Harbor, in a piece of casting not simply inspired but, somehow, inevitable); her cool, inscrutable “mother” Melina (Rachel Weisz); and, especially, her “sister” Yelena (Florence Pugh), now all grown up and a highly skilled super-assassin herself, though she’s more prone to white jumpsuits than black ones. best exercises to get rid of fat on your hands (Which is useful, as it makes her fight scenes easier to follow.)

The action is impressive, the fight choreography tight, the special effects dependably rendered and delivered. But from a character perspective, all Black Widow really accomplishes is to define Natasha by a different set of relationships — from quasi-romantic to quasi-familial.

Perhaps it’s simply that the superhero blockbuster just isn’t outfitted to accommodate all the work that would be necessary to vindicate this character for all the casual dismissal she’s endured thus far. What’s fascinating is how, in attempting to course-correct for treating Natasha as a narrative afterthought for over a decade, what Black Widow ultimately accomplishes instead is to create another, much more compelling female MCU character. Pugh’s Yelena is dealing with the same trauma that birthed Natasha’s super-persona, but the script is far more generous to her: She’s allowed to simply be onscreen in a way Natasha never was, and as a result Pugh gets to imbue Yelena with more layers: she’s a great deal more comfortable in her skin, she’s funny yet soulful, she’s vulnerable but never weak.

None of this is Johansson’s fault. She’s proven more than capable of delivering layered, surprising performances in films that challenged her. In 2013’s Under the Skin, she embodied a predatory yet strangely empathetic alien almost wordlessly. That same year, in Spike Jonze’s Her, her role was all words — she played the disembodied voice of an A.I. imbued by Joaquin Phoenix’s lonely schlub with all manner of expectations and insecurities, yet emerged as the most vividly human part of that film.

As a summer superhero beat-em-up, Black Widow delivers, replete with winks to the kind of old-school spy thrillers that were filled with actors speaking English with blissfully cheesy keel-moose-and-squirrel Russian accents and data that must be downloaded from a computer before a clock ticks down to zero. But as an ultimate send-off to a character whose narrative potential has been systematically squandered since her introduction, Black Widow lacks bite. 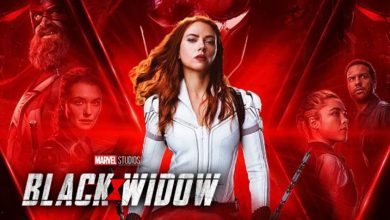 What ‘Black Widow’ It Promises for the Future 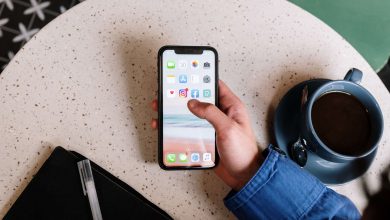 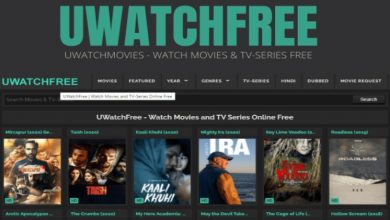