Bilbao is a city located in North Spain, just by San Sebastian, that is famous due to is art, gastronomy, and its famous river. Bilbao is a big city located in the Basque Country. It has also a famous University, the University of Deusto.  Bilbao has different types of art and an incredible abundance of artistic sources such as including museums, art galleries, statues, and architecture, both modern and ancient.

This Basque city has a bit of everything regarding Art and it is becoming one of the most important cities in Spain. Aside from San Sebastian, one of the most important places you can visit in Bilbao is the Guggenheim Museum, which is the definition per se of the modern architecture and design. Another impressive building that people can visit is the Begoña Basilica and the Arriaga Theater, from the 16th and 19th centuries, respectively.

If you need more information on accommodation in Gipuzkoa and the Basque Country or Spain for your holidays, we recommend visiting San Sebastian – Donostia hotels for your stay during your trip.

We are going to talk in this article about some of the most interesting museums that the city has:

The Guggemheim Museum was designed by the Canadian architect Frank O Gery and it is located in one side of the Ria de Bilbao and by the bridge of La Salve, one of the most iconic bridges in Bilbao. The museum has views to the Ría of Bilbao and to the city, it Is located just in the city centre. It is an architectonic masterpiece of the XX century, built on titanium and crystal, and it has marked a great change in the city of Bilbao. Since then, the city became one of the most important centers for Art in all Spain, Bilbao got a denomination as an International Artistic Interest city.

This museum gest more than one million visits per year causing an extraordinary impact on the Basque economy and society, promoting tourism in the region and promoting the revitalization of multiple public and private spaces in the town, as well as improving the image of the city 3. All this phenomenon, dubbed by the media as the “Guggenheim effect” or “Bilbao effect”.

This museum is located in the city centre by the Plaza del Museo and built between two parks. This museum has the second biggest collection of classic art in Spain after the museum of El Prado in Madrid. This collection contains different types of art, such as paintings, sketches, sculpture, decorative art and engravings. There are more than 6.000 art works in the museum. It contains paintings from authors such as Velazquez, Goya, Picasso and many important Basque painters. The paintings date from the XII century until nowadays.

If you want to visit this spectacular museum, it has free admission every day from 6:00 p.m. to 8:00 p.m. to see the permanent collection and a reduced price at those times (€ 7) for the temporary exhibition.

This museum was known before as the Maritime Museum of the Ria of Bilbao. It is a museum linked to the sea and it contains expositions about the city of Bilbao. Here you can discover the patrimony of the city of Bilbao and is preservation. It shows the development and the importance that the river of Bilbao has in the city.

But there are not the only museums in the city, there are much more museums that you can visit in Bilbao, such as the Taurine Museum and the Diocesan Museum of Sacred Art. 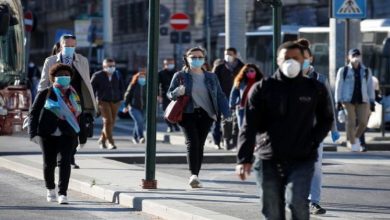 Corona Virus – Is it Right to Travel to This Corona Situation? 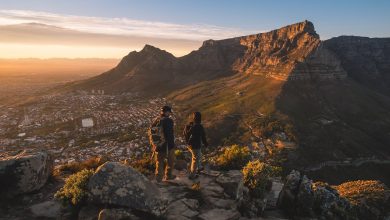 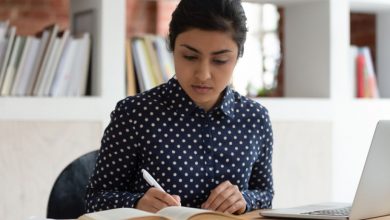 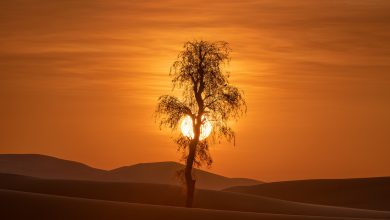 Planning a Dubai Trip? Here’s All That You Need to Know