Since ancient times people have used numbers not only for counting goods, money, and days. Many believed in their mystical nature and thought that the universe spoke with us with their help. Today, far more numbers surround us. We are more skeptical but often, consciously or subconsciously, wait for a sign from higher forces in tough times. And it might work. It is supposed the universe sends us a message using its support team — our guard angels. What is an angel number? Let’s know them better.

What Are Angel Numbers?

You likely met repeated numbers during a short time at least once. For example, there are 12:12 on the watch, 1212 notifications on the phone, a ticket for parking №1212, and the same in a new friend’s address. Such coincidences are called angel numerology. This concept was made up by Doreen Virtue, a philosopher who studies spiritual development and human psycho. In childhood, she understood that each person had guardian angels who protected them from adversity and suggested the path under challenging moments.

Everybody might receive such a message from higher forces and use it at their sole discretion: listen or ignore it. If you decided to try to interpret angel numbers, there are some recommendations on how to do it:

How Are Angel Numbers Related to Numerology?

Although sky messages are decoded using digits, angel numerology and classical ones are different practices.

Traditional numerology is based on Pythagoras’ study of the metaphysics of numbers. Greek philosopher and mathematician insisted that each figure might be reduced to one digit from 1 to 9. This number was able to tell a lot about your inner world and its vibrations. Modern experts can tell about a person’s nature and mission using just the date of birth.

Angel numerology became popular in the last decades and is grounded on a belief in the supernatural meaning of random numbers that occur on your way. By and large, this is a story about the same vibrations which we attract to ourselves or try to feel inside us. But information obtained from numerologists seems constant since you can not change your date of birth, in your power to perceive this or live your better life bearing it in mind. Concerning angel numbers, they are more flexible and deprived of fatalism. They do not predict your destiny. They are similar to a personal horoscope which you might interpret yourself, seeing the whole picture.

Should We Believe in the Angel Numbers?

Each likely tends to ask for help from higher forces at some time. It does not matter if you have the Lord, the universe, or something else in mind. On the one hand, we might prove a mystical connection between our life and numbers to explain something that can not be explained rationally. On the other hand, by deciphering angel numbers, we turned to our spiritual mentors. We start looking for better opportunities to realize our plans and dreams. When receiving alternative information, we look at ourselves sideways and find many fascinating and helpful things. 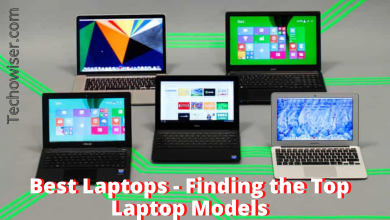 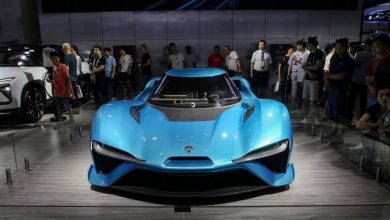 Tesla is one of the world’s best electric vehicles making company. 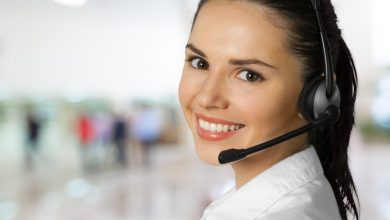 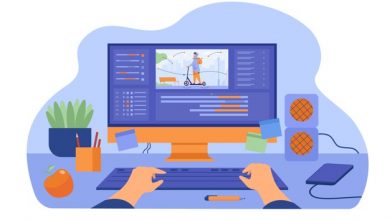 How to Make 3d Video Animation