Learning to get rich is possible. It is not a different skill from the others, nor a thing that happens at any moment. Not everyone’s life is the same, everyone makes his own path and goes through his own struggles, but the rules and habits through which you can make your million remain the same for everyone. Make these 7 habits part of your life and you will become successful.

Trivial but true: millionaires are not only entrepreneurs now, but they were even before, and it is with self-employment that they have grown rich. However, this does not mean that you have to leave your job (if you have one) at any moment. On the contrary: Daymond John says this idea is “pure garbage”. Who is Daymond John? One who worked as a waiter and in the meantime was preparing the launch of his clothing line, which is now worth $ 6 million.

Going beyond the safety zone, which makes you feel calm but does not make you progress, is a strategic advice. But in practice, what needs to be done? For example, taking a job you don’t feel qualified for, or learning new skills. To say: door-to-door sales or telemarketing aren’t exactly the most exciting and skilled types of jobs, but in the beginning it is through challenging tasks like these that many future millionaires have cut their teeth.

Even starting from an employee condition, you can begin to acquire the mentality of being self-employed, entering into salary negotiations. This is one thing, private bargaining, which in Italy has always been very little widespread when not prohibited, but now with the neoliberal wave, things are changing. Asking for a raise, in any case, presupposes one thing: deserving it. So, work hard first.

Once the bank account actually starts to grow, it will be very easy to fall into the temptation of the show-off: make purchases to the limit if not beyond one’s means, to show a status and hope that this in turn will bring more prestige and income. Nothing could be more wrong: real millionaires, even if they are not all stingy like Scrooge, never spend more than they can afford, and often much less. An example? Warren Buffett eats at McDonald’s, and prides himself on never spending more than $ 3.17 on breakfast.

Contrary to popular belief, the rich have no problem asking for loans or financing if the sum exceeds their personal finances. The central point is not the money that is invested, but the idea behind it: if it is good and promises to pay off, those who can will give you their money. Director, and millionaire, Spike Lee said: “I have no problem asking for money. Because I have faith. I have faith in my abilities, in my ability to tell stories and to surround myself with people who work well.”

Simple. Risk is the daily bread of the entrepreneur. But the other side of the coin is the mistake: if it’s okay, okay, but if it’s bad, it will be easy to get depressed and throw in the towel. As Richard Branson says, business world is like a game of chess, you make mistakes and you learn from those mistakes. To be successful you need not be afraid of making mistakes, rather be courageous enough to learn from them.

From Bill Gates to Elon Musk, your thousands of examples around you of how these people made their money. Learn from them, see what they did right and what they did wrong. Emulate their good habits and shy away from their mistakes. Sidney Applebaum for example used to wake up at 4 am every morning and he is known to be such a hard worker that he worked till the last week he died. What did he gain in return? Not one but many successful businesses. So there is a lesson for all of us in there that hard work pays off. 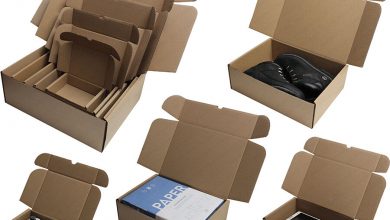 Some Facts about Customized Packaging Providers 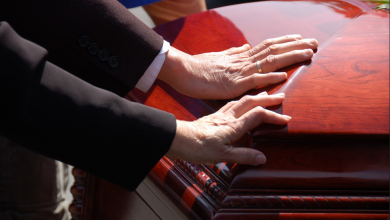 How to Plan a Funeral: The Basics Explained 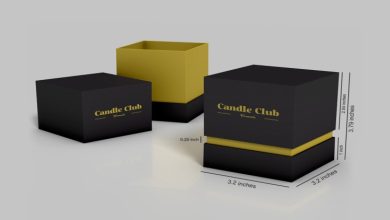 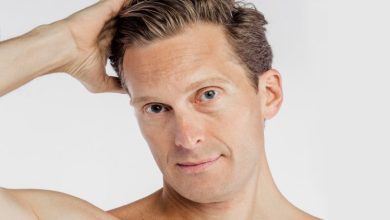