According to a recent study, teachers reported their #1 concern regarding their students is cyberbullying.

While the internet brings us videos of cute dogs and funny babies, it also brings a lot of danger. This is especially true for young, vulnerable youth with access to a smartphone or computer.

Cyber bullying has a major on internet users today. It increases depression, suicidal thoughts, and anxiety. Keeping a careful eye out online is crucial.

Below are 6 major types of cyber bullying and tips on what you can do to stop it. Keep reading to become informed.

This type of bullying involves someone using the internet to obsessively track the location and activities of another individual. It can eventually turn into receiving threats or the stalker finding the targeted victim.

Those committing cyberstalking may receive a restraining order or even jail time.

One of the main things to know about cyber bullying and the internet is there are plenty of bullies looking for someone to harass. Harassment is a broad umbrella term to describe bullying.

Unfortunately, harassment is rarely a one-time offense. It often occurs over an extended period of time.

A common type of bullying is outing. A perpetrator threatens to or actually releases private information about the victim.

In many cases, this released information causes further harm and pushback towards the victim. A major example of this is bullies ‘outing’ someone’s sexual orientation without permission from the victim.

Very similar to harassment, flaming targets a vulnerable victim in the form of malicious messages and images. It’s a direct attack on the individual. It may take the form of messages, videos, or harmful images.

This type of bullying takes place when someone creates a fake user profile specifically to bully and harass the victim. They’ll use a fake name, fake profile pictures, and give false information about themselves to mask their true identity.

Guarantee your children aren’t giving out information to strangers, especially in the case a bully is masquerading.

Exclusion is the act of intentionally pushing someone away from a group to cause negative feelings and harm. An example of this would be a bully excluding someone from their online gaming friend group in order to strike fear and the feeling of isolation.

How to Stop Cyber Bullying

There are a number of things one can do when learning how to stop cyber bullying.

If you’re a parent, limit and monitor your child’s internet usage. Children often become the victims of bullying without even knowing how to avoid it.

Teach your children the importance of internet safety. Tell them to never talk to strangers.

Most importantly, if you notice any form of online bullying on any site or platform, immediately report the user. Take screenshots for proof in case it becomes a legal matter.

Dangers of the Internet: Cyber Bullying

Cyber bullying is on the rise with growing access to smartphones and laptops. It’s important to know what it looks like and how to stop it.

Common types of cyber bullying include harassment, flaming, masquerading, exclusion, and outing. Report it when you see it.

For more reads on everything from technology to entertainment, check out the rest of our site. There’s something for everyone. 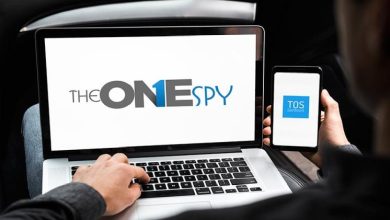 6 Tips to Save Money Your First Year as a Homeowner 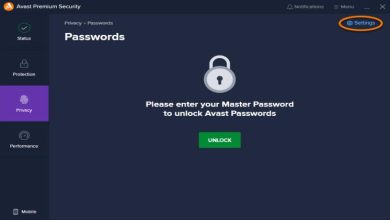 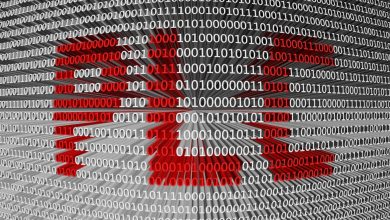 The Complete Guide to PLC Programming